Skip to Content
Home Blog Uncategorized Are you walking your talk? 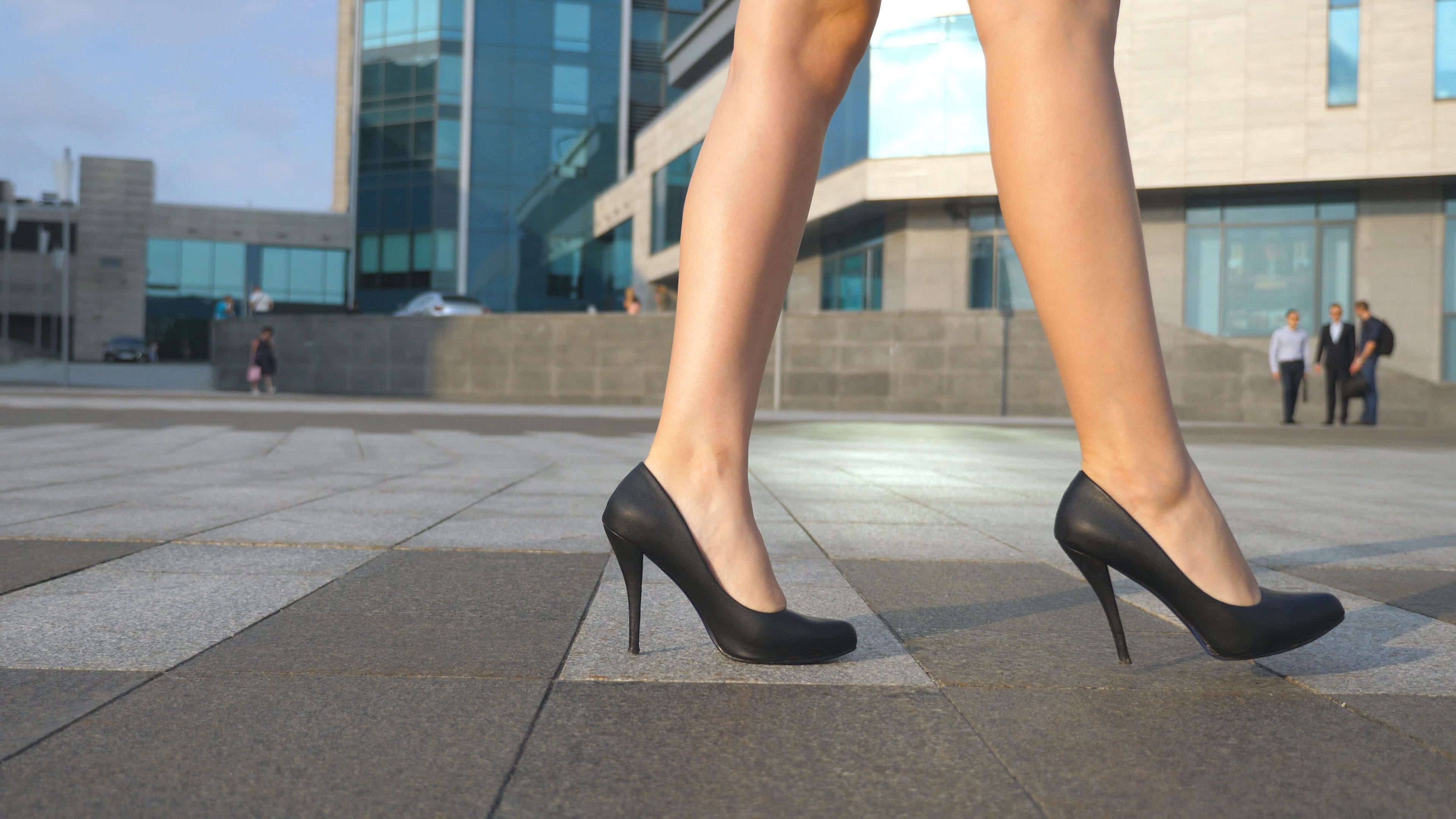 Last week, a client of mine corrected her (male) Partner in a meeting.

He didn't like it, she said, and made it clear that he didn't like what she had done. When I asked her how she knew he didn't like it, she said 'she could tell'.
She told me that when the meeting was over, she went to behaviour that she's been engaging in ever since she was a little girl, making things better, taking care of other people's feelings, smoothing down feathers that she perceived had been ruffled.
Intellectually, my client believes that she isn't responsible for how the alpha male she works with feels when he perceives that his feelings have been wounded. But in fact, she's taking responsibility for his feelings and when she does so, she takes on a role that she neither believes in or wants to take on.

How many of us do this, this every day?

We believe that we have a seat at the table but when the time comes to take that seat, we play small because we also have beliefs about how we should behave and what is acceptable from us.
I want to break down what happened for my client because I think it is something that we all engage in on the daily. We believe things, we take stands but we aren't fully believing, completely standing for them.
She believes she has something to contribute to the discussion. Her Partner does too. It was him who promoted her and him who invited her to the meeting. When he said something factually incorrect and she was about to correct him, her brain chimed in with this:
'He's not going to like being contradicted'
In the moment that she had that thought, she created a choice for herself:
- Do I contradict my alpha boss, knowing that he doesn't like it?
or,
- Do I show up as a professional who has something to contribute?
Her desire to show up as a professional won over and she went with that, but with the belief that she was contradicting him. Her belief that she was contradicting him was evident in her body language, her tone of voice and how she delivered the 3 sentences she wanted to deliver. Everything about her delivery said to her boss 'I'm contradicting you and I'm going to go ahead and do that'. She came across as shrill, aggressive and possibly even disrespectful. Her Partner noticed that and,I am guessing, didn't appreciate that intention.
Has her boss ever told her that when she speaks up in a meeting he feels contradicted? No. That's her story. Remember - he promoted her, and wanted her there at the meeting.
Her story about what it means for a woman to speak up and clarify what a man, who is her senior has just said, caused her to show up in a way that she really doesn't want to show up, namely shrill, aggressive and possibly disrespectful. That isn't who she wants to be, really, so, in the aftermath, she felt bad and tried to compensate but the voice inside her head that was the voice saying 'you're a professional and you have a right to speak and have a seat at this table' got annoyed with her and piped up with 'why are you apologising through your behaviour?'. All of this made her feel like rubbish about the whole situation.
My client's belief system created the thought 'He's not going to like being contradicted', this thought created a feeling of trepidation which she brought to her articulation, body language and delivery.
The following was equally available to her:
'I have something to contribute which is important and relevant to the discussion'.
This thought requires her to drop her story about how responsible she is for her Partner's feelings. When she thinks that thought, she feels focussed, confident, she isn't in a bind over her Partner's feelings because they aren't relevant. She created the problem she did have by believing them to be relevant.
There wasn't a problem except in her thinking.
When she is feeling focussed and confident, she isn't shrill or aggressive or disrespectful because she has dropped the mental construct which created her belief that this was necessary.
*Do you see what we do?*
We give away SO much of our responsibility by letting our our belief systems shape how we see situations. It is the greatest honour of my life to have developed the skill set that unwinds old beliefs and replaces them with new ones. Think of your brain with Commodore 64 software running inside it. That's what is going on in your mind right now. The latest windows or Mac software is available but you haven't upgraded!
Ready for an upgrade? Email me at hello@ainemorgan.com today to set up your free consultation. In this session, I will show you what's holding you back and how to move forward with confidence and ease.

Is building a book of business part of what you want to be doing to get promoted but the thought of BD makes you 🥴?

Business development doesn't have to be grubby or smarmy when you approach it from a clean, service and value based mindset.

Opt in for my 5 day email series which will tell you everything you need to know.